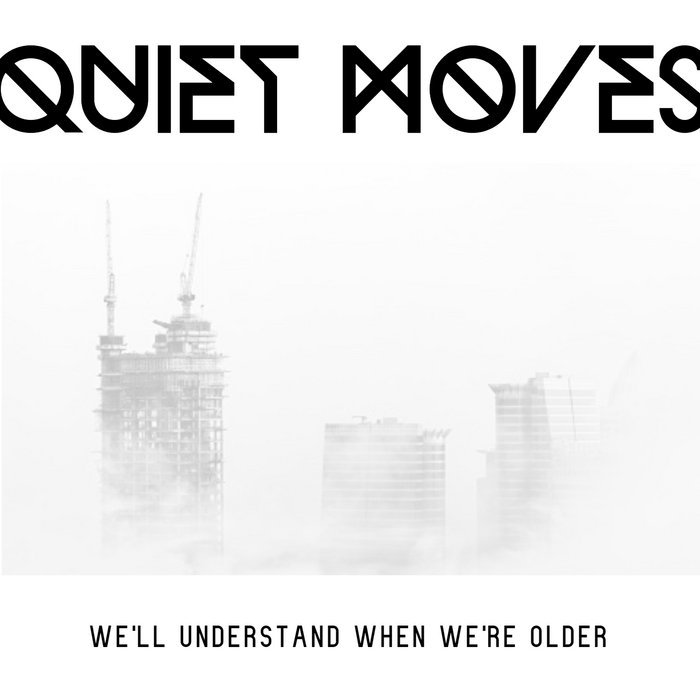 After playing in the Allston based post punk trio 'Chandeliers', Dan Coulson started recording ideas at home rather than playing out. These songs started as a continuation of Chandeliers' half baked ideas, and eventually took on their own sound. Combining influences from modern indie/post punk and 90's emo/post hardcore, the sound is a culmination of growing up in the 90's/early aughts and growing older in the Boston music scene. While Coulson plays the majority of sounds, he's enlisted the help of a few friends (Julian Moore & Josh Croteau) to fill in drums on the project's debut EP entitled 'We'll Understand When We're Older', out December 12th on Midnight Werewolf Records.