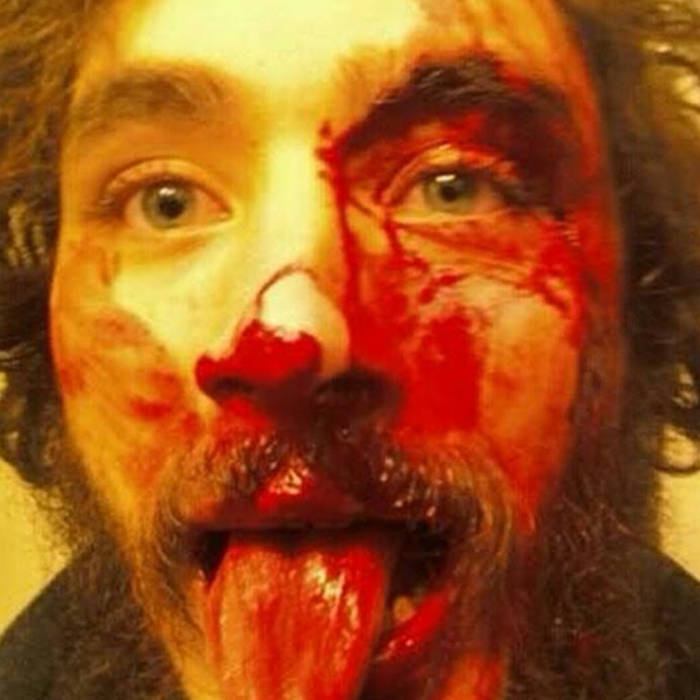 Mask Out was an excuse for Tj and Derek to get drunk and jam. They then decided lets make it into a band and recruited Josh and Adam. They played 2 shows and broke up right after that. They then recorded some songs in Adam's Mom's basement with Rj. Tj was supposed to take these and put vocals on to them later but he ded now. So here ya go. The first and last recordings by Mask Out and they suck...