Fórn - The Departure of Consciousness 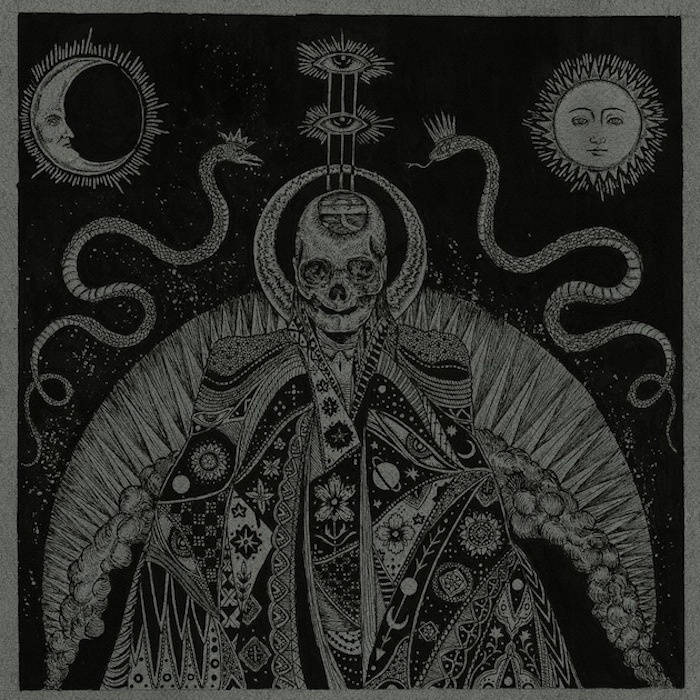 Fórn is a band that is about to crush mad fucking skulls with their powerful debut album The Departure of Consciousness. People from around the world are going to hear this monolithic boulder of audio doom Every track reeks of despair, beauty and tormented serenity while acting as a portal into a universe where weed clouds are beakcons of light!