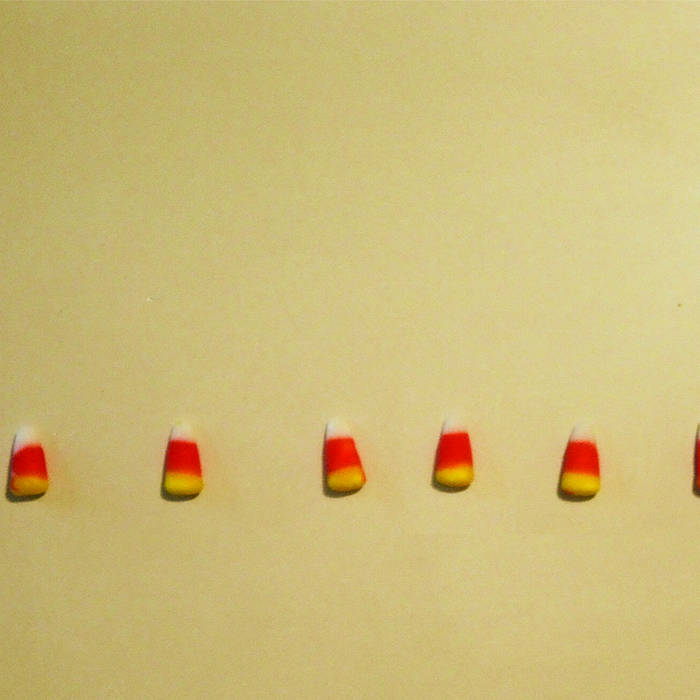 "Charles is an All-American, free range, emotional rock band based around the southern side of New Hampshire. The four-piece came together after high school, when their first few bands started calling it quits. They are named after a dead cat. A good cat. A real friend. Charles' driving drums and bass swirl into a high power gut-punch while the twin guitars soar into a cacophony of dirt and grit, all while heart strings are tugged by the three vocalist's simplistic approach to writing sappy emo tunes fit for any angsty punk rocker. This self-titled EP is the first release since the band put out their demo, and they hope you enjoy it. Charles loves you."